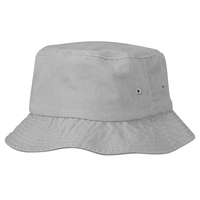 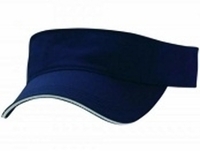 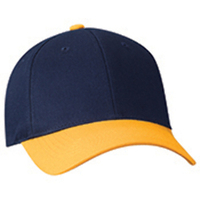 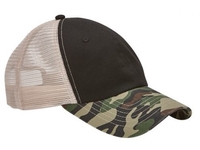 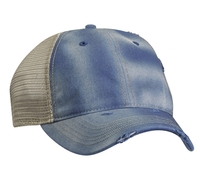 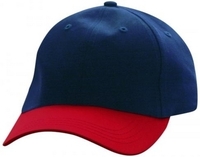 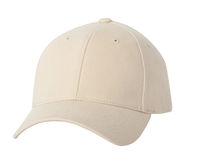 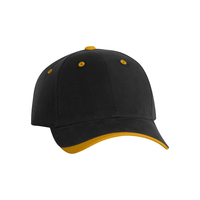 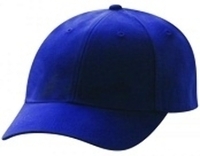 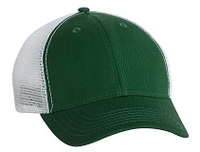 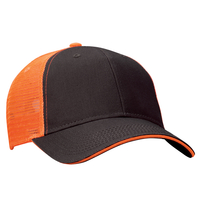 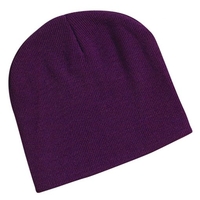 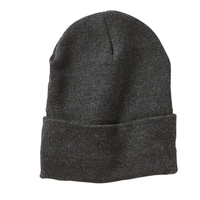 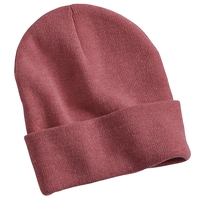 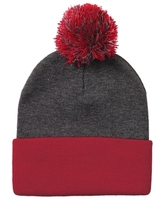 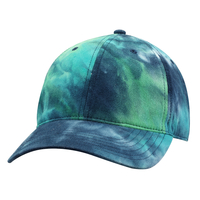 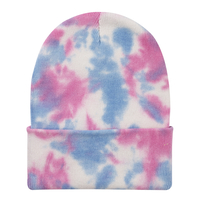 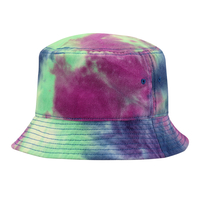 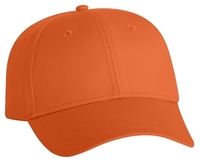 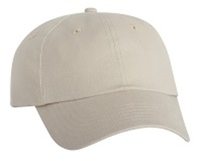 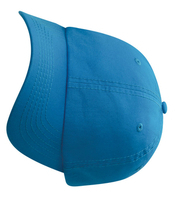 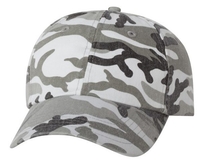 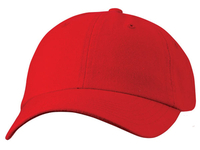 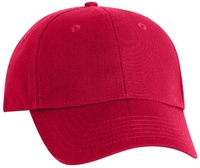 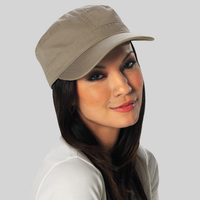 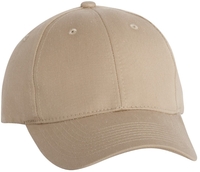 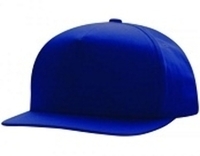 As an entrepreneur, importer, manufacturer and distributor, Abe Yeddis helped guide the headwear industry through many impressive milestones. But success didn’t spring from good fortune. Rather it came as the result of unusual foresight, a determined spirit and an innovative mind.

His career began in 1935 at the height of the Great Depression when the cap factory in Kansas City where his father was floor manager closed down. The young Yeddis, undaunted by the failure, negotiated a purchase price from the owner and took over the business. With that bold move, Pioneer Cap Company was born.

In 1979, due to tremendous response to products manufactured overseas, the company was restructured as Promotional Headwear International, Inc. In 1986, the company launched the Sportsman brand of headwear. With its leading-edge design at competitive prices, it has proven a success. A few years later, the company adopted the well-known Sportsman brand to become the Sportsman Cap Network. As the business continued to evolve, the name was changed again in 2012 to Sportsman Cap & Bag in order to reflect its addition of bags.